What’s with the Red Balloons? 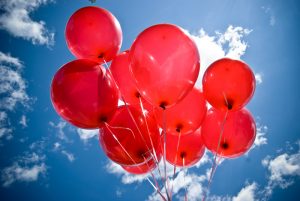 What does our company have in common with a popular song from the 1980’s? In 1983, a German band called Nena wrote a song called “99 Luftballons” as an anti-nuclear protest song. It was so popular in Western countries that it was adapted into the English version “99 Red Balloons” by Kevin McAlea. So, what […]