With the 2012 elections just around the corner, now is the perfect time to point out the GOP candidates that truly botched their tech credentials. So, here is our list in descending order of the least tech savvy GOP candidates. 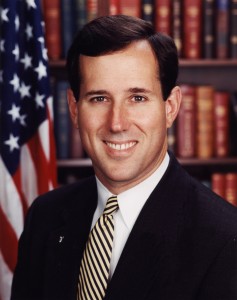 Rick Santorum, does not drum up any real negative response from the web, if only because he garners no response from the web, or indeed many other places. His only real negative presence comes from his last name and if you don’t know what his last name means on certain sites like spreadingsantorum.com or urban dictionary.com then I probably urge you not to find out. Suffice to say it’s not at all pleasant.

Santorum is the Republican Senator for Pennsylvania, and has stated that he grew up in Winchester, Va., a steel town, and from there learned the value of not outsourcing tech jobs, and voted yes on providing Amtrak with an additional $550 Million dollars of funding. His opinions do however truly run counter to the Green tech movement calling global warming “junk science” and publicly stating on Fox News that “There is no such thing as global warming.” 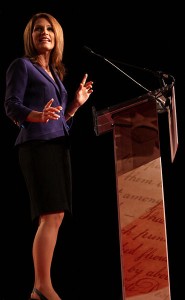 She has however, done some good things with the net, co-sponsoring the Internet Freedom Act with Paul, which prohibits the FCC from regulating the internet, and co-sponsoring the permanent ban on state and federal taxation of the internet, and signed the Broadcaster Freedom Act. She also voted yes to provide $23 Billion dollars to Waterway infrastructure instead of the $4.9 Billion. 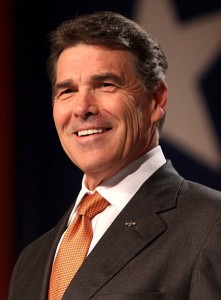 Not exactly an internet stronghold, his constant slips ups being something of a runaway internet gag, and his “Strong” TV ad, being under attack from all corners of the net, garnering a surprising 732,636 YouTube dislikes and too many parodies to mention. For a time his face was even an internet meme. He has certainly, though not been entirely vocal on tech issues, has at least spoken with his wallet, investing $14 billion in emerging tech, through the Texas Enterprise Fund. This issue is ever so slightly soiled by the fact that when asked about green energy he stated “I don’t think the federal government should be involved in that kind of investment, period.” He is highly cynical of the green movement in general, stating that the scientists in question, read all the scientists, have merely manipulated the data in order to gain more wealth. His disavowal of the scientific method and the ignoring of data that he disagrees with makes him the least technologically apt candidate on the list.