Since the dawn of time, man has gazed up at the stars and wondered what was up there. And now we can text to infinity and beyond. 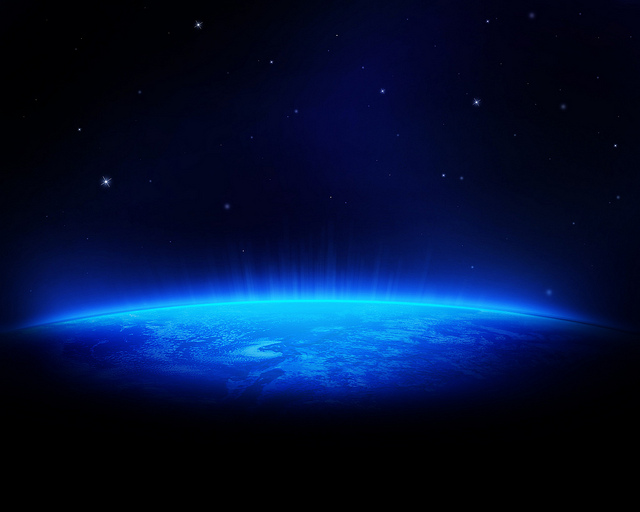 Extra-terrestrial communication is coming, and it’s happening in the fashion which we always knew would prevail… via text messages.

Okay, so maybe I’m over-hyping it a little bit, but with the new Lone Signal project anyone will be able to send text messages into space.

Did we mention the first text messages free? Because the good people at Lone Signal are prepared to give people a gratis inter-stellar text message with subsequent ones costing 99 cents a go; which, given that ET might just turn up on your doorstep if you do, isn’t such a terrible price.

The obvious criticism of such an undertaking is “but if anyone is allowed to communicate with aliens,won’t someone send something mean?” And yes, it is a fact of life that some people are mean, and might not say things that reflect well on humanity as a whole, which in the case of possible laser gun carrying alien warriors may be a bad idea but the people at Lone Signal maintain that the benefits of alien communication outweigh the negatives.

And before some of you start remembering Galaxy Quest and think maybe they had a better chance of reaching aliens than you do, the answer is unfortunately no. Since television signals are comparatively weak, there is very little chance of aliens up there watching old episodes of Friends via a signal intended for an orbiting satellite.

These text message signals are much stronger and instead of being aimed at a little satellite, are being aimed at Gliese 526, a red dwarf in a nearby galaxy.

So bookmark http://www.lonesignal.com/ and hang on tight for June 18th, it’s gonna be cosmic.