Messenger programs like WhatsApp and iMessage are increasing in popularity. Since more people in the world have feature phones, why isn’t SMS more popular? 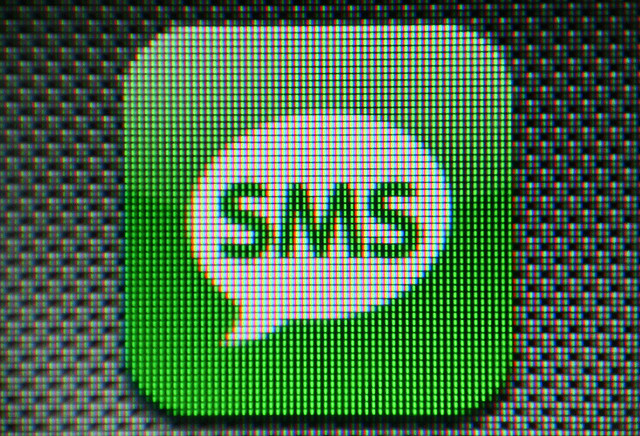 According to research firm Informa, more people are now sending messages via messenger apps rather SMS.

Today it is much easier to message across the world using via internet based programs than it used to be a few years ago.

However, it may be more difficult to analyze the impact SMS has than most people realize. 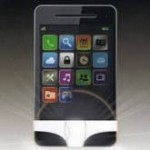 At a panel event in London called “Hanging onto the Telephone” companies discussed how SMS is actually more important now than it has ever been.

In fact, over 20% of British companies are using SMS campaigns on a monthly basis. The problem is that most companies don’t often disclose that they are using this type of technology because it’s not considered a “sexy” form of communication.